What does old Beijing look like? I'm afraid there is no other way than to traverse or look at some imagery, but AR technology gives users a choice.

On December 21st, many subway passengers discovered that Chaoyangmen, which had disappeared from the landmarks, had "lived" in the subway Chaoyangmen Station. It is reported that this is an action initiated by Baidu to restore the Chaoyang Gate through AR technology. 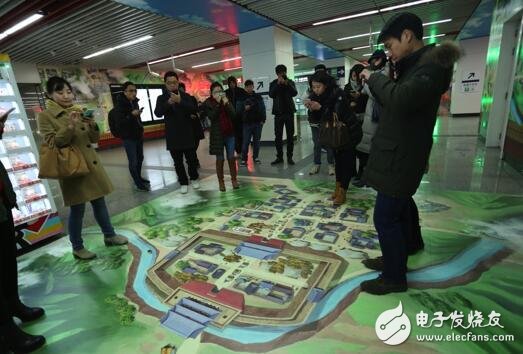 Passengers passing through the scene can use the mobile phone to illuminate the wall-to-wall or the giant Chaoyang Gate hand-painted picture on the ground, use AR technology to wake up the old city door and interact with its â€œzero distanceâ€. The restoration operation reproduces the folk life of old Beijing, allowing the experiencer to fully experience the history and culture of the old city gate. 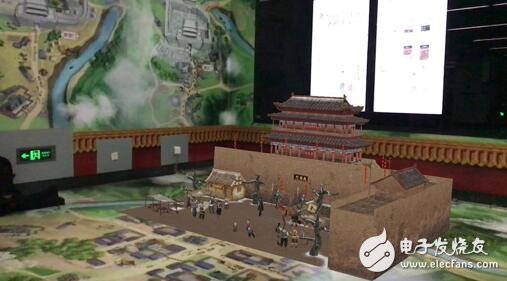 The user can scan the following picture through the mobile phone Baidu App. After triggering the AR, you can see the various life scenes of the people in Chaoyangmen during the Yuan Dynasty and the early Ming Dynasty. At the same time, they can also interact with the restored Chaoyang Gate. 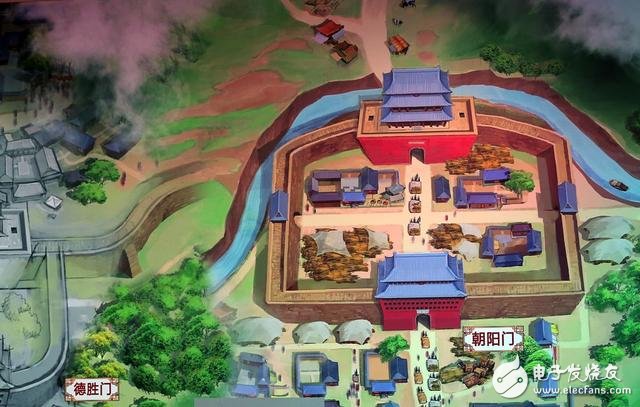 Image to be scanned

How is this technology implemented? VR Dimensional Interview with Qiao Hui, Chief Architect of AR, Baidu Deep Learning Lab. Qiao Hui said that from the technical point of view, it is roughly divided into the following steps:

1. Train natural images (that is, the images that need to be scanned above)

2, the machine learns and recognizes the feature points of the image

4. Matching the key information of the image after training by artificial intelligence, triggering AR

5. By understanding the orientation and posture of the camera, the virtual object is superimposed on the reality and presented to the user.

Qiao Hui further said that Baidu has now completed a more complex technology that allows users to scan real monuments instead of synthetic images to get an AR experience. For example, if a user scans the real Tiananmen Square, Great Wall, and Yuanmingyuan with a camera, they can see images of these buildings in ancient times.

The VR dimension learned that the real building of Chaoyangmen has not existed, so the experience is a picture of a synthetic Chaoyang Gate. Afterwards, Baidu will train more real monuments, allowing users to directly scan the monuments. "Cross the past."

The AR category is very close to artificial intelligence.

At present, there is a perception that only the glasses equipment of Microsoft Hololens is the real AR, which is recognized by the mobile phone camera. The similar game "Pokemon GO" is actually a pseudo AR.

The scope of AR is actually very large. Compared with Baidu's AR project, HoloLens has more helmet display technology. In scanning images, recognition, triggering, etc., the principle of the two is actually the same, so including Pokemon GO. Mobile applications such as ã€‹ are also AR applications.

AR has a lot to do with the more popular AI (artificial intelligence) technology, because AI support is needed in image training and recognition.