There are a lot of VR games on Steam. Recently there was such a first-person action VR game "Budget Cuts" landing on the Steam platform. In fact, this game is a stealth class. 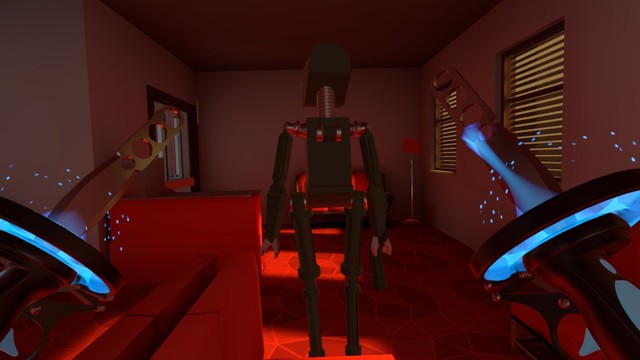 Players in the game need to dive into a competitorâ€™s company and investigate their conspiracy to suddenly cut back on various project budgets. The company scene is very large. Players need to be careful about patrolling robots at all times, and use scene props and teleports to escape their vigilance range. Of course, you can also go around the robot and give it a flying knife. The dead enemy is always safe. When you are killing the enemy, you can hide the body and avoid being discovered by other patrol robots. I can give full marks for this detail processing. 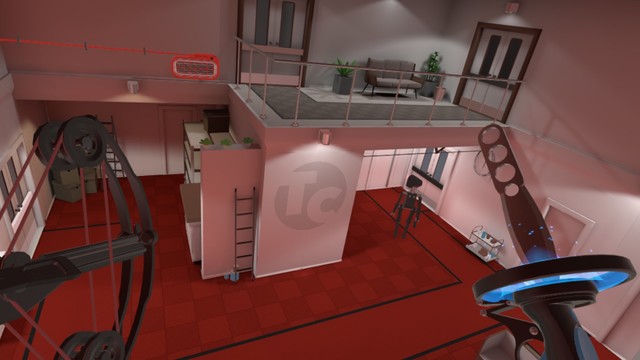 Secret investigation! Sneak VR game "reduction budget" landing Steam interested partners can download the demo on Steam, although many media have praised the "reduction budget" demo version, but the official version is not fun, this also You have to say.