At the 2015 Google I/O Developer Conference, which just ended, Google released the second generation of Virtual Reality (VR) device Google Cardboard, a cardboard-made 3D virtual glasses that was launched immediately last year. The eye of the consumer is mainly because it is simple and interesting, and the official DIY image file is provided by the official for the consumer to install, which is very consistent with the trend of self-creaters in recent years.

The new version of Google Cardboard has undergone some reforms, in addition to simpler assembly, wider support system, iOS and Android, and support for mobile phones up to 6-inch screen, as long as the cardboard hardware is assembled and matched with various Cardboards. The -powered virtual reality (VR) app will create a 3D virtual reality experience. 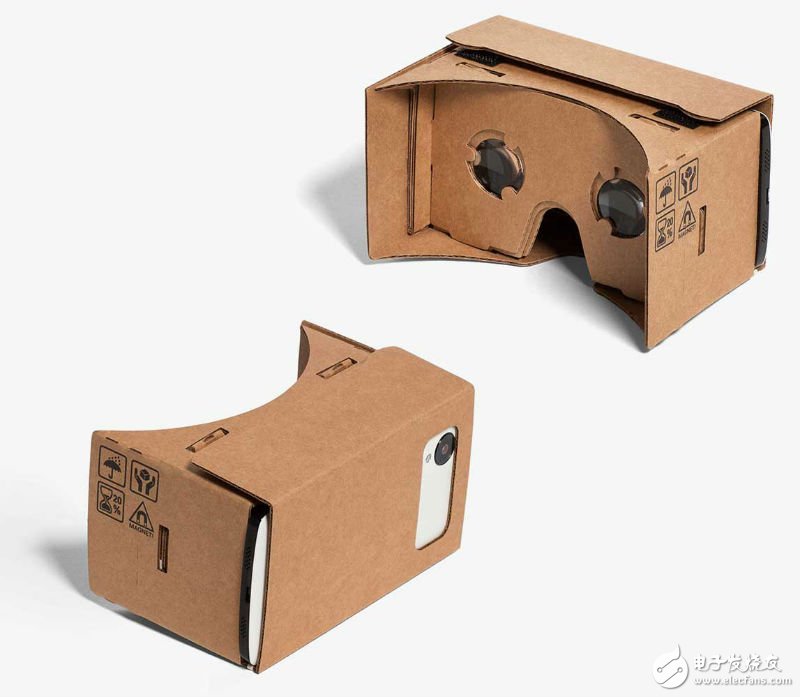 This trend of pursuit of the far-reaching experience, you can imagine the future with just a pair of glasses to the world's end of the world, or challenge the freedom of flying, diving, extreme sports, but you can imagine, such a Equipment can also be used in medical and medical education.

Both medical and medical education benefit

Stanford University School of Medicine has done research on medical practice training. In the past, hospitals conducted exercises in response to different situations, such as a large number of injuries in the emergency room, or radiation leaks, but they were often expensive and time-consuming in scheduling drills. Because the scene and the patient must be rebuilt for simulation by all personnel, but relatively, if all the drills can be completed online, it will save a lot of time and be more efficient.

Stanford University's research method is to group emergency room doctors and nurses into experimental groups using virtual reality and traditional training. In the virtual reality group, four people are a small group. When testing, they wear virtual glasses at the same time. The computer displays the patient's condition for the simulated treatment. The team members are in the process of communication coordination and reality, and then will be tested in stages. And based on the group's medical assessment and treatment performance score. The results of the study show that there is no significant difference between the virtual reality group and the traditional training group, which means that in the future, the hospital does not need to concentrate all the people in various exercises such as a large number of injuries, fires or chemical spills. A certain venue, as long as the group allows the medical staff to wear glasses, you can practice.

Of course, this method can also be applied to other teaching aspects, such as a surgical platform for surgeons to perform pre-surgery simulations. The surgeon can perform the gesture technique repeatedly like the Asada Ryotaro of the Japanese TV drama "åŒ»é¾™"; Medical schools that lack general anatomy for students can also achieve educational goals through visual reproduction.

In addition, the most important thing in medical care is empathy. We can imagine the feeling of broken legs, stomach pain or breathlessness, but it is hard to imagine the hallucinations and hallucinations of mental disorder. University of California, Dave. (University of California, Davis) scholars use virtual reality to simulate schizophrenia. As long as the subject wears the device, it is like the second person in the head, and then the computer will manipulate the visual and auditory noise, such as the deformed poster, weapon or death totem, and there will be negative and sharp criticism, or empty sound. When the subjects have experience, even if they understand the physiological mechanisms behind the mental illness, they can express understanding and tolerance to the real patients.

However, virtual reality also has many applications in terms of treatment, such as patients with anxiety or phobia, such as fear of heights, flight or crowd phobia. Nowadays, related apps can simulate scenes to force them to face fear directly. To find out how to deal with it, this is called Virtual Reality Exposure Therapy, which has been applied in hospitals, military, or private clinics. According to a study conducted in Afghanistan and Iraqi garrison bases, trained instructors led the wounded soldiers to use virtual reality to imitate the scene of traumatic memory, and even create a 4D reproduction of sound, vibration, and scent. Allowing patients to face fear and release emotions to achieve treatment, and there has been empirical evidence that this treatment can reduce Post-Trauma TIc Stress Disorder (PTSD).

Virtual reality is also helpful for pain control. The medical community has found that pain signals have entered the brain, but the true level of perception is related to how the brain interprets, so if you try to distract the brain at this stage, the pain is not so unbearable. In the case of burning pain, it is often necessary to rely on a large amount of morphine to relieve pain, but side effects may lead to coma or respiratory depression. Therefore, the University of Washington has developed the SnowWorld program to allow patients with burns to wear virtual reality equipment when changing dressings. And set the scene to throw snowballs on the penguins in the snow, or diving, and found that the patient's response to pain is slowed, while further functional magnetic resonance imaging (fMRI) images show the corresponding painful brain block, activated The degree is significantly reduced. 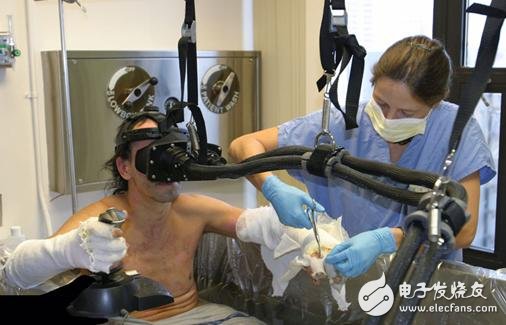 In addition, for small patients, Google also launched the View-Master revamp, which is a virtual reality to explain information to children, including childhood cancer and congenital diabetes, so that they can understand more The condition is willing to cooperate with treatment.

Thanks to advances in technology, virtual reality devices have changed health care and education. The unique advantage of Google Cardboard is that it is cheap and easy to assemble, which greatly increases the possibility of popularization and application. It can be imagined in the future medical process. The elements of people will be less and less, and technology will take the lead in reaching all the needs.

Since the lcd monitor has many incomparable advantages of the traditional CRT, it will be used more and more on desktop monitors. The lcd monitor uses digital signals to display images, which is not the same as the cathode ray tube uses analog signals, but In order to meet market requirements, the signal types of lcd monitors are both analog and digital.