There are three major trends in machine learning in 2016. Among them, Gartner analysis believes that the algorithm will form a global trading market, just like the App economy of the year, which has spawned a new generation of professional technology start-ups and revolutionized the interaction between machines and machines; the algorithm is to create intelligent applications. cornerstone. At the same time, more data will generate better models and user experiences, which in turn will attract more users and more data, which will result in a continuous reduction in the cost of storing and computing data.

MattKiser of algorithm company Algorithmia concluded after attending this summit. Today, each company has become a data company, able to use machine learning in the cloud to deploy smart applications on a large scale, thanks to the three major trends in machine learning. 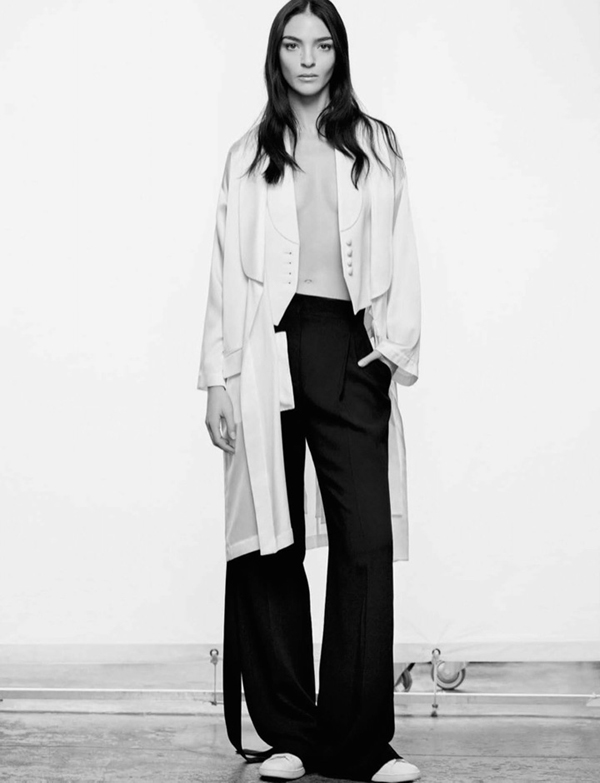 â€œEvery successful new application will be a smart app,â€ said Somasegar, an investment partner at Madrona Ventures. "Intelligent modules and learning capabilities will be the brain of the application." Somasegar was the vice president of Microsoft, responsible for the software developer department, and left in 2015 to join Madrona.

Let's take a look at how these three trends in machine learning will make applications smarter.

Algorithm will form an economy

Peter Sondergaard, vice president and researcher at Gartner, said, "Fundamentally, data is not spoken, the real value is in algorithms, and algorithms determine action." 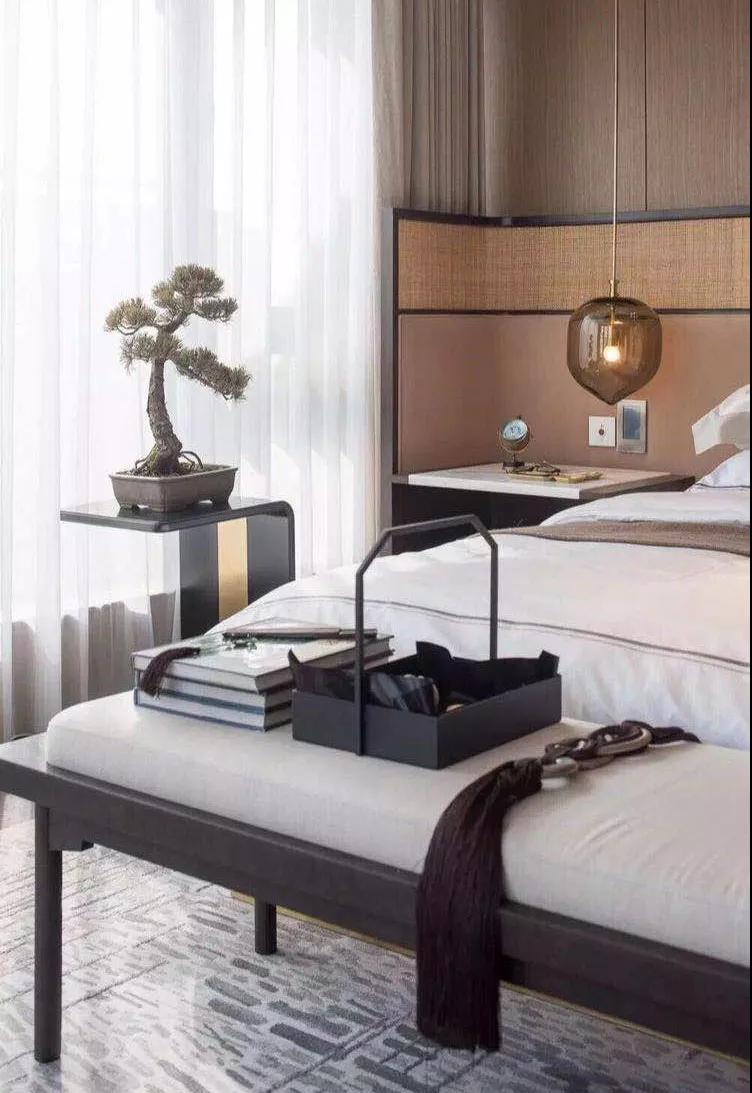 Vice President of Gartner: Algorithms are the real value

If you don't use data, the world's data won't be useful. The algorithm actually refers to how to effectively expand human management and use data in the business process.

"All large-scale things in the world will be managed by data and algorithms," said Joseph Sirosh, global vice president of Microsoft Machine Learning and Data Group. In the near future, "all businesses will become algorithmic businesses."

This will lead to the "algorithm economy": algorithmic trading will form a global market, and researchers and engineers around the world can create, share and even synthesize large-scale new algorithms in this market. At that time, the algorithm will also become like a container, and can be arbitrarily grouped and expanded to build an architecture suitable for different applications. 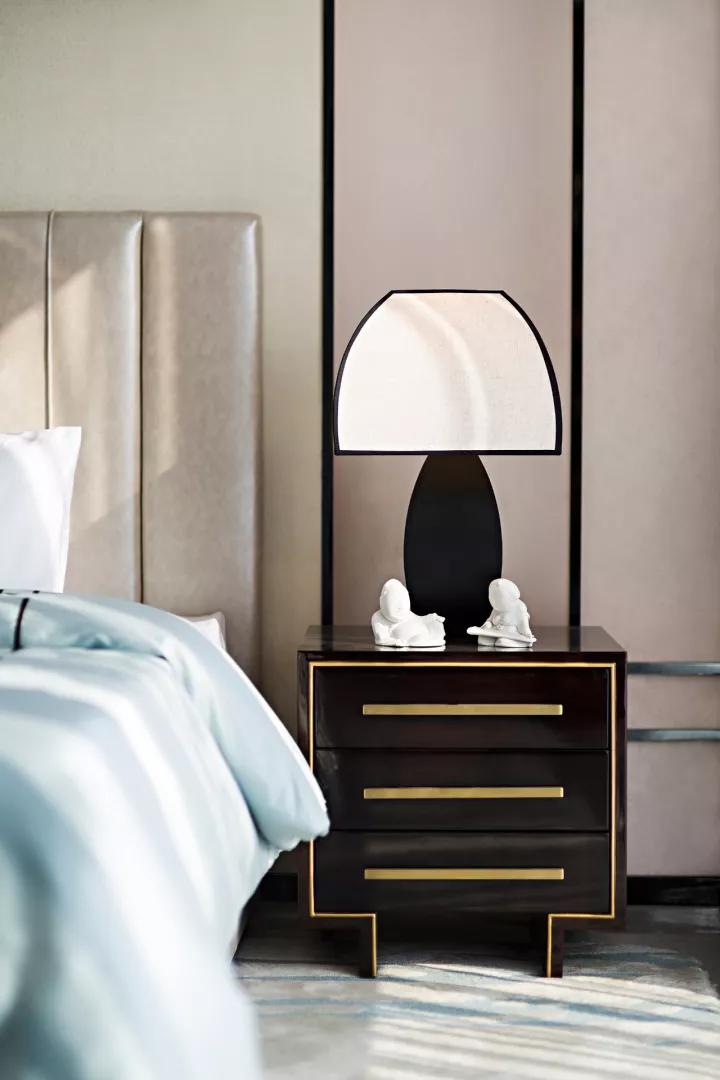 In other words, multiple machine learning algorithms can be combined to become more powerful algorithms to better analyze data and fully exploit the value in the data.