Millet box experience is the first in the entire network, but it also has a shortcoming that is criticized, that is, its video content is very small, and now the latest version of the enhanced version of the millet box on demand resources have even adopted a fee system, but also let It does not make people use the millet box. It seems that they have to rely on third-party applications to solve the problem. Which box is better for watching TV broadcast? Here I recommend several easy-to-use millet box broadcast software.

TV TV version has a central video channel, local video channels, all HD live, clarity is much better than other live broadcast software, live broadcast than TV live about 2 minutes delay, channel switching is convenient. There are also other sites such as HD 1080P. Fully meet the needs of everyone watching TV! 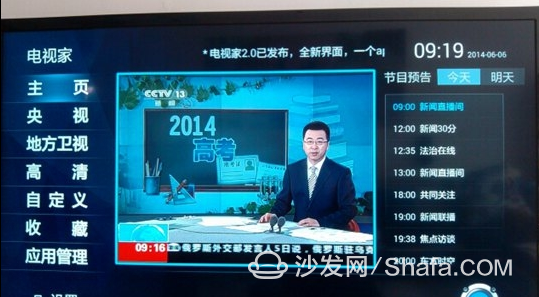 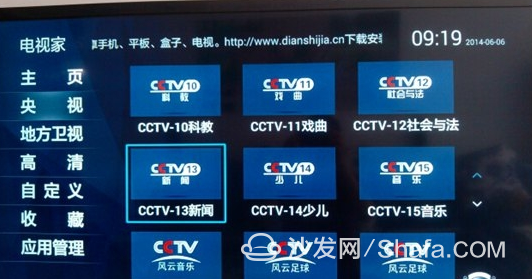 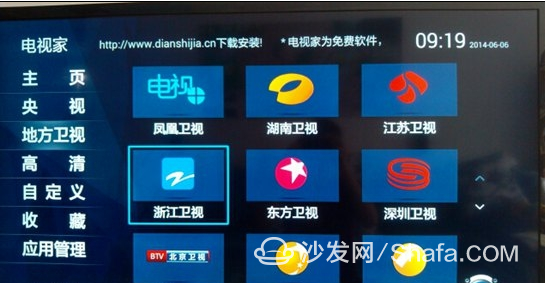 The video interface of Tai Jie is very simple and clear. You can select the section you want to enter by pressing the left, right, and up arrow keys. One of the TV stations is what we call live TV, built-in 600 + live TV channels, including CCTV, TV stations across the country, of course, you can also add any custom channels, including Hong Kong, Macao and Taiwan, overseas channels. Up and down keys to switch channels, left and right keys to switch the volume. 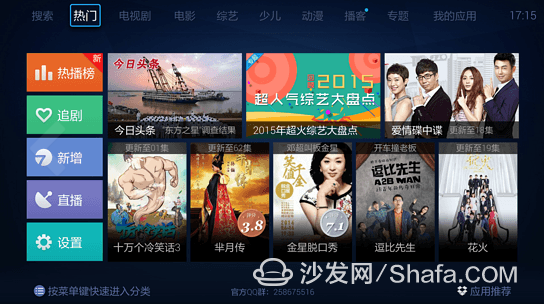 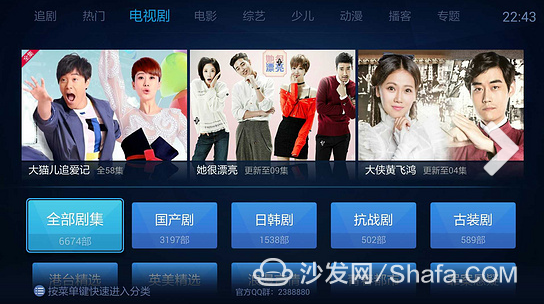