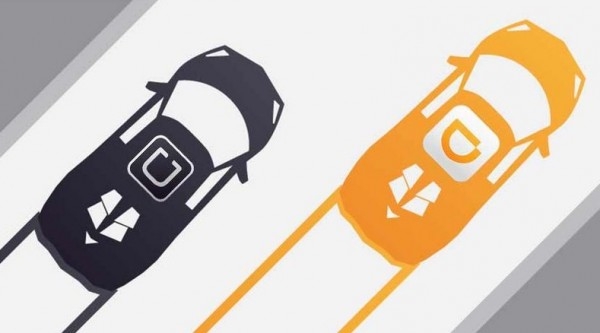 On August 1, Didi announced the acquisition of Uber's China business, ending the two companies' one-year war on money. After selling its Chinese operations to Didi, Uber plans to transfer 150 engineers from China's business operations to other key markets such as Southeast Asia. Informed sources said that in order to strengthen services in Southeast Asia, such as Singapore, Thailand and Indonesia, Uber San Francisco employees will develop new features such as mapping.

Uber's adjustment shows that even if a peace agreement is reached in the Chinese market, the company will not loosen its competition for users in other Asian markets. Uber is currently competing with the Singapore taxi application Grab for Southeast Asian taxi users. The region also includes Malaysia and Vietnam. At the same time, Uber also needs to compete with Indonesian motorcycle taxi application Go-Jek and Indian taxi application Ola.

Didi's acquisition of Uber China shows the strength of its local business, and Uber will not beat the local software after it expands in Southeast Asia. We are still not aware of this. Prior to this, Didi had formed alliances with Grab, Ola and Lyft to jointly counter Uber. It is unclear how the trade between Drip and Uber will affect the alliance.