Last night, Google held its annual I/O conference. One of the highlights was the new Android operating system: Android N. Previously, Google has released its beta version. What is special about this release? Edward tried it for a while, and now I share 6 initial feelings with the wire people. 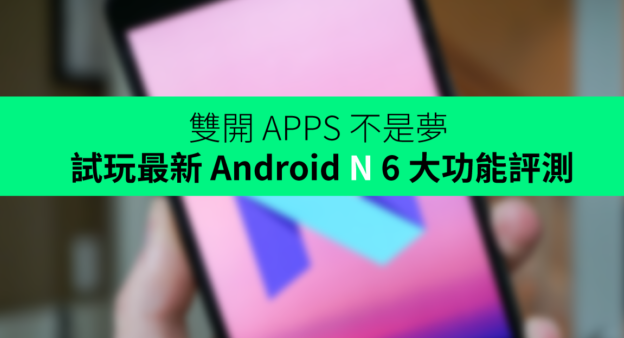 In the previous beta version, I tried it for a while and found that there were always obvious bugs. Sometimes I would "fire" the app and it would need to be restarted or even not used. Sometimes there will be big and small problems. This time, the new Android N test version has no such problems at all. The basic operation feels extremely close to the finished version, and it is very smooth. After playing for a while, there are no bugs. If you want to try it, big. Try it.

This time, Google once again "released" Android N, focusing on three functions: performance, security and productivity. The first two are difficult to see in the short test period, or basically not seen, so this time I have not tested it for everyone. As far as productivity is concerned, it is mainly inking 3 points. The first step is to return to the previous one. It is more convenient than ever to use the app. You only need to quickly press the program switch button to switch between the two apps. This function is really like!

Double open APP is not a dream!

The second new feature for productivity is the Split Screen. Basically, when you use an app, you can split the screen into two by long pressing the program switch button: the first half shows the APP you are using, and the second half shows the program switching interface. If you select an app that was previously opened, you can use two APPS on the same screen. In addition, not only can the double-opening interface be used in the horizontal or straightness screen, but the middle spacing line can also be moved according to individual needs. Do you want the upper/left app to take up more space? Pull this interval line, it's super convenient! To end the Split Screen, simply pull the spacer line to one side of the screen and it's easy to use.

In addition, if you are using Android TV, the new Android N will allow you to open APPS in the form of picture-in-picture on TV. However, since I don't have Android TV, it is difficult to test it for everyone.

In addition, Android N is also enhanced on the message prompts than the previous generation operating system. First, if there is a new message prompt, you can directly pull down the message, and then you will see a "Reply" button, then you can not use It is also very convenient to enter the app to quickly reply to the message. In addition, just pull the pull button to the left until you see the setting button of the gear icon, click it to set the prompt display command, so that you can display the most urgent need to process the message according to your personal needs. Non-urgent messages (such as game prompts) can be set to be prompted but do not sound, or even prompt, very considerate. 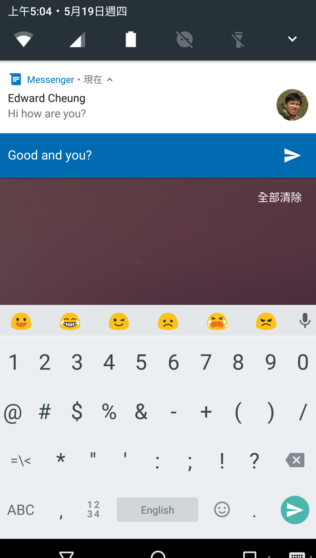 â–²Gently pull down the message to enter the reply text in the space, which is super convenient. 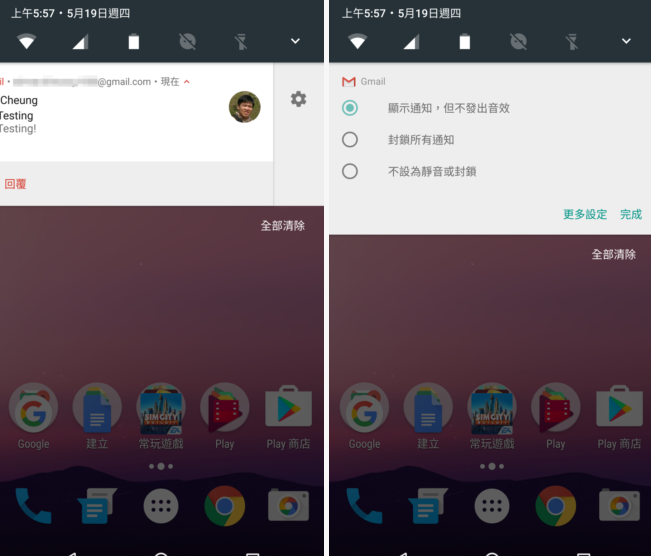 â–²Which apps will have tips and you can set them yourself.

The new emoji is worth playing

The last point is the new Android N public beta, which has added a lot of new emoji text icons. Some of them are very ghosts. When everyone wants to count with friends, itâ€™s really like what people in Googleâ€™s press conference said: An emoji is worth a thousand words! Everyone, unwire.hk, should pay attention to its launch this summer. 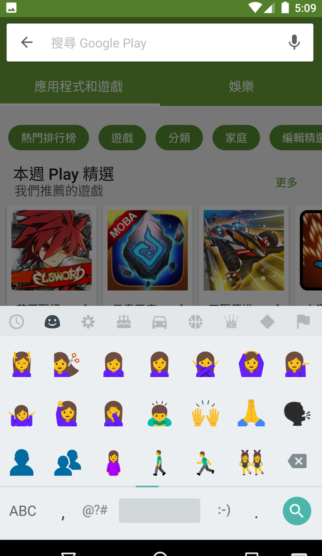