1 Introduction License plate recognition is an important research topic in intelligent transportation systems, and there is huge market demand. The license plate recognition system is divided into three parts: acquisition of vehicle images, positioning and character segmentation of license plates, and character recognition of license plates. For the character recognition of license plates, the most commonly used methods are template matching and neural network based methods. The former mostly uses the statistical characteristics of characters' contours, grids, projections, etc., similar characters have poor discriminating ability, and the recognition speed is slow due to the excessive dimension of feature data; while the latter has problems such as the selection of network input data and network structure design. .
At present, three types of methods are generally used to improve character recognition performance: the first type is to find a better classification recognition algorithm; the second type is to combine several classifiers, complement each other, and classify according to different aspects of features, such as literature ; The third category is to extract the features with stronger description ability, combined with other auxiliary features for classification, such as literature.
This paper uses the support vector machine (SVM) method to solve the problem of license plate character recognition, which belongs to the first type of method. SVM can automatically find support vectors that have a good ability to distinguish the classification, and the classifier formed thereby can maximize the interval between the classes and achieve the purpose of correctly distinguishing the categories; it can be used to solve the problem of finite sample, nonlinear and high-dimensional pattern recognition It has many unique superior performances, and has the characteristics of strong adaptability and high efficiency.

2 Introduction to Support Vector Machine Support vector machine (SVM) is a classification technology proposed by Vapnik and his research team for the classification problem of two categories. It is a new and promising classification technology. The basic idea of â€‹â€‹support vector machine is to construct an optimal hyperplane in the sample space or feature space to maximize the distance between the hyperplane and different types of sample sets, so as to achieve the maximum generalization ability. For a detailed description of its algorithm, please refer to the literature .
The support vector machine method is based on Vapnik's principle of structural risk minimization to maximize the generalization ability of the learning machine, so that the decision rules obtained from a limited number of training samples can still get small errors for independent test sets. In this way, only a limited number of samples are required to participate in the training, and the classifier generated by the training can be guaranteed to have a small error. When recognizing the license plate characters, only a limited number of samples can participate in the training compared to the predicted samples. The support vector machine method can make the classifier generated by the training have only a small error when recognizing the license plate characters, and greatly reduce the training time. .
For the data classification problem, the mechanism of the general neural network method can be simply described as: the system randomly generates a hyperplane and moves it until the points in the training set that belong to different categories are located on different sides of the plane. This processing mechanism determines that the final segmentation plane obtained by the neural network method is not an optimal hyperplane, but only a local suboptimal hyperplane. The SVM transforms the optimal hyperplane solution problem into a quadratic function optimization problem under inequality constraints. This is a convex quadratic optimization problem. There is a unique solution, which can guarantee that the extreme value solution found is the global optimal solution.
SVM maps input data to a feature space with high or even infinite dimensions through a non-linear function, and performs linear classification in this high-dimensional feature space to construct an optimal classification hyperplane, but is solving optimization problems and calculating discriminant functions. It is not necessary to calculate the nonlinear function explicitly, but only the kernel function, so as to avoid the dimensional disaster problem of the feature space.
In the problem of license plate character recognition, each sample is a character image, and each character image is composed of many pixels and has high-dimensional characteristics. Through the calculation of kernel function, SVM avoids the network structure design problem caused by the high-dimensional problem of the sample space by the neural network, and makes the training model independent of the dimension of the input data; and the entire image of each character is input as a sample, No feature extraction is required, saving recognition time.

There are more than 50 Chinese characters in the character set, 31 of which are abbreviations of provinces, municipalities and autonomous regions; all English letters are capital letters, excluding the letter "I", and the letter "o" is classified as the number "0", so the English alphabet set is composed of It consists of 24 capital letters; the numbers are Arabic numerals from 0 to 9.
Support vector machine is proposed for two-category classification, but the license plate character recognition is a multi-category classification problem. It is necessary to extend the two-category classification method to multi-category classification. This paper uses the one-to-one classification method to achieve. One-to-one differentiation method (one-against-one method) is to select two different categories to form an SVM sub-classifier, so that for k-type problems, there are k (k-1) / 2 SVM sub-classifiers. When constructing the SVM sub-classifier of category i and category j, select the sample data belonging to category i and category j as training sample data in the sample data set, and mark the data belonging to category i as positive, and mark the data belonging to category j Mark as negative. During the test, the test data is tested on k (k-1) / 2 SVM sub-classifiers respectively, and the scores of each category are accumulated, and the category corresponding to the highest score is selected as the category of the test data. 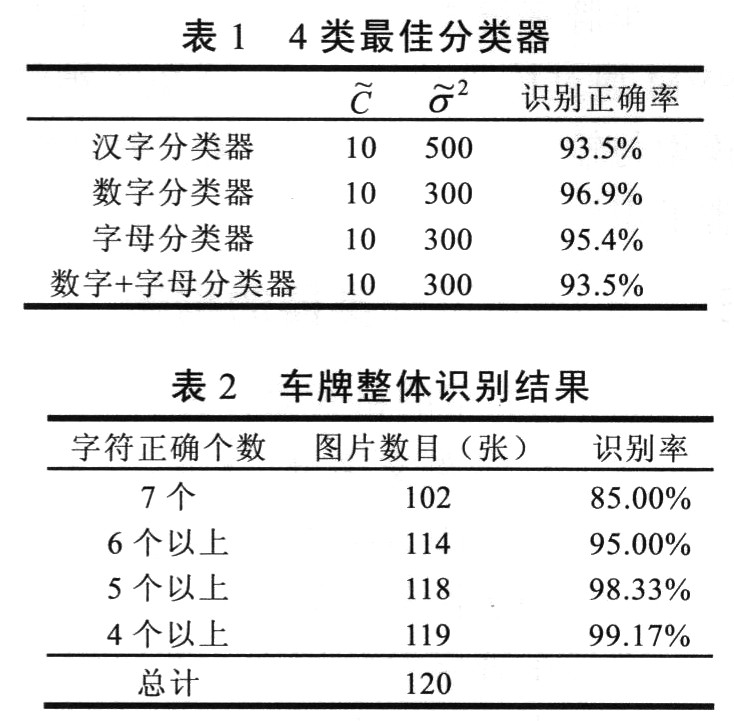 Experimental observation analysis shows that the classifier has a certain bias when it is recognized, that is, the number of samples of a certain type participating in training is large, and the probability of predicting the sample to be identified as this type is large. If there are many "Zhe" characters in the training sample, the Chinese character classifier will It is more likely that the predicted sample is identified as "Zhe", and in fact, the number of "Zhe" in the predicted sample is larger, which improves the recognition accuracy rate virtually. 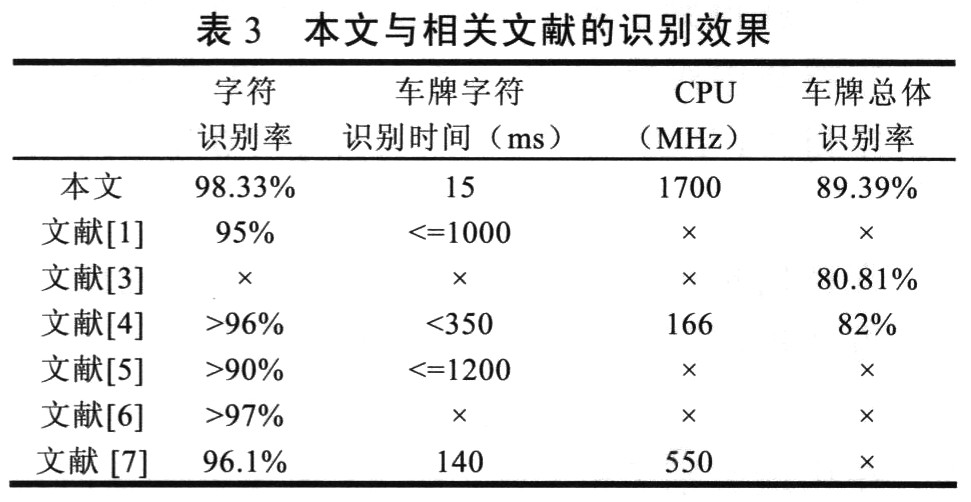 The acrylic LED illuminated sign is an increasingly popular tool for promoting goods and services in point-of-purchase environments. When shopping online, there is a huge selection of signage equipment to browse, which can often be confusing for advertisers. So why is the LED lighted sign increasing in popularity? The reasons are numerous. First, LED Illuminated Signage are unique, especially the units for sale in these categories. Secondly, illuminated custom sign board provide increased exposure for advertisements.